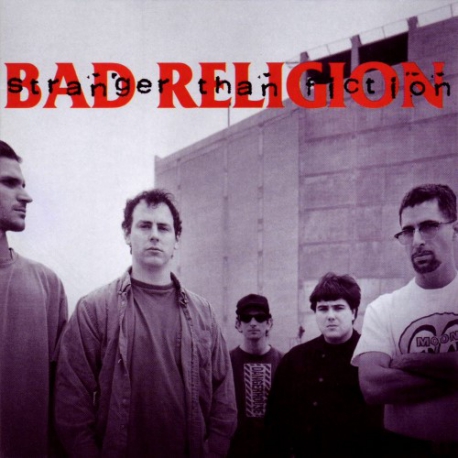 The most successful album by Bad Religion, released for the first time via a major label (Atlantic).
The album won a golden record award. Bad Religion became one of the most known band inside and outside the underground music scene. This edition comes out on Bad Religion's own guitarist Brett Gurewitz' label, Epitaph.