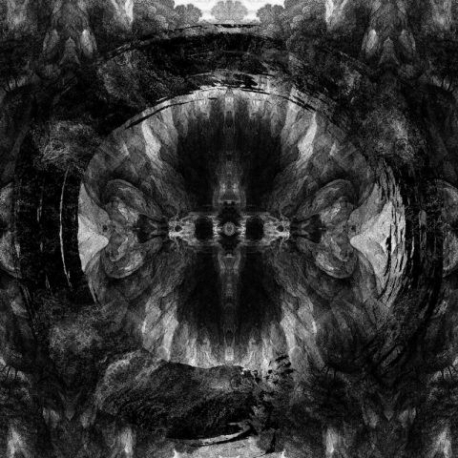 Holy Hell is the eighth studio album by British metalcore band Architects. It was released on 9 November 2018. It is the follow-up to the band's previous album All Our Gods Have Abandoned Us, and is the first recorded without founding member and main songwriter Tom Searle, following his death in August 2016.