FIERCE announce new album with the single The Ruins Of A Dying Kingdom.

FIERCE, metal band based in Trieste, Venice and Padova (Italy) announce their debut full lenght.
The album, titled “Eclipsed From The Duat”, follows a demo (2016, Reabsorption) and an EP (2017, Ashes).
This new work is going to be released by Epidemic Records, Shove Records (both from Italy) e the danish Rakkerpak Records.
They unveiled a first piece of this new work in the summer, with the single “V.I.T.R.I.O.L.” and now Fierce is asking the single  “The Ruins Of A Dying Kingdom” to represent the sounds of this new album.
The band comment:
“The Ruins of a Dying Kingdom is about the realization that all the things we thought defined us, like our education, values, social position, personality and so on are just a product of what is expected from us and what we’ve been told to be in this life. The bewilderment that follows could be devastating, because we no longer know where to turn to find ourselves and what to do to give a meaning to our existence. If we had enough courage to leave these safe ruins behind and insist in our quest in the outer darkness though, we could be lucky enough to catch a small glimpse of that light that will act as a beacon, making us understand that the destruction happened at the beginning was the best thing that could ever happened to us and the only way to start becoming what we really are.”

The single comes out as a lyric video, which is warming up the arena for the official album release: October 25th it wil be available digitally and the preorders for the vinyl edition (to be available in December) will start on the same day.

On top of what already appears as one of the best metal releases of the year, an amazing album artwork by ViewFromTheCoffin. 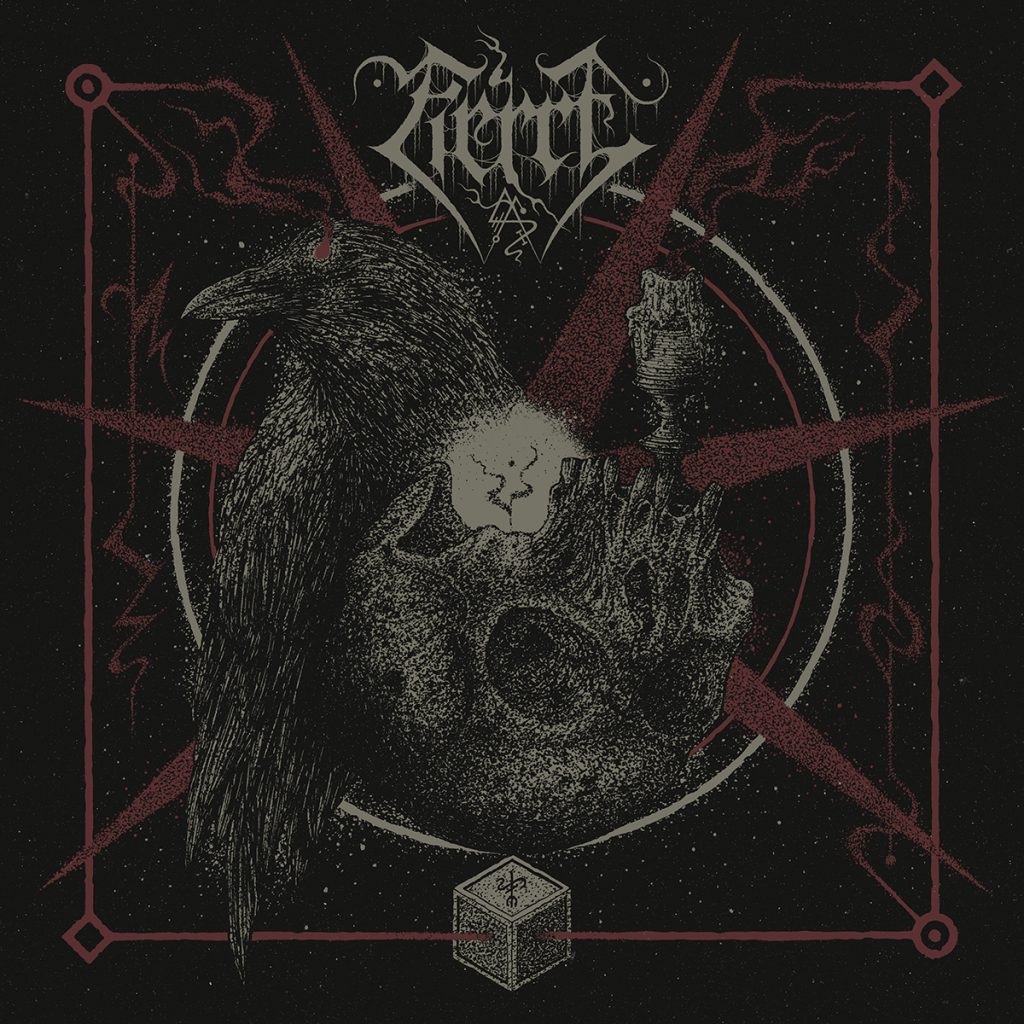