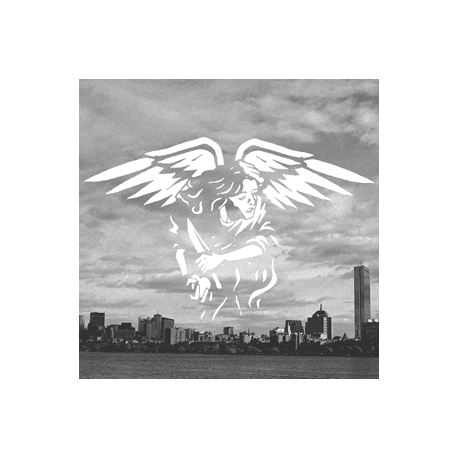 American Nightmare (Give Up The Ghost) are one of the most important and influential hardcore/punk bands of the last two decades. The band’s volatile mix of traditional American hardcore, English influenced attitude, and Wesley Eisold’s emotional lyrical prose set a new creative standard for the worldwide hardcore community. Their sphere of influence is far reaching, serving as the bellwether to the giants of punk (AFI, New Found Glory, etc.), metal/hardcore (Hatebreed, GlassJaw, Converge, etc.), and even mainstream music (Fall Out Boy, My Chemical Romance, etc.).

On December 29th and 31st, 2011, the last known incarnation of American Nightmare (Give Up The Ghost) reunited to play their first shows in almost eight long years. One in Boston and the other Los Angeles, these legendary shows were comprised of fanatic audiences who travelled from all over the globe. All to celebrate their intimate connection to the words and music of this highly influential band.