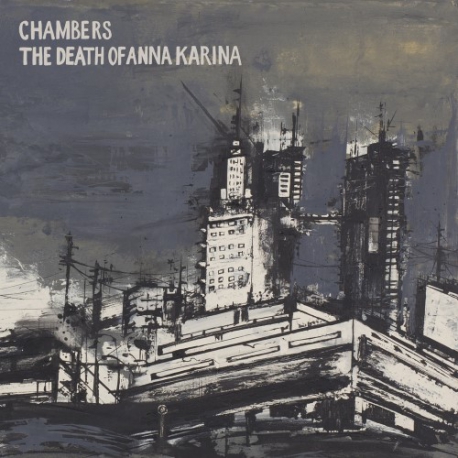 Chambers are a band from Pisa, Italy featuring members of Violent Breakfast. They play a great style of music with elements of epic post rock mixed with screamo and posthardcore. Fans of Violent Breakfast, Aussiotot Mort, Raein, Sofy Major, and Pianos Become The Teeth take note.
Death Of Anna Karina is a five piece band from Correggio, Italy who formed in 2002.  They play a similar style of post hardcore tinged screamo that's an absolute must listen for fans of Raein, La Quiete, and Daitro.