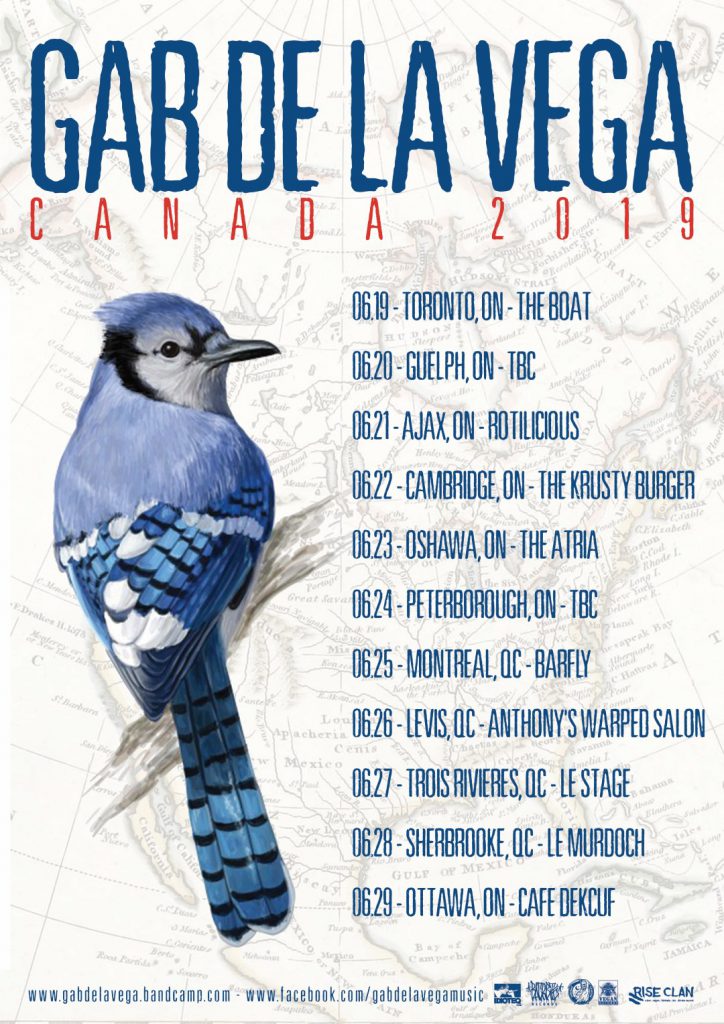 PLEASE NOTICE: Orders between June 4th and July 15th will be processed, packed and shipped out from July 16th!
www.epidemicrecords.net/store
Keep an eye out for discounts and promotions!
Disavow Preorders are due to be shipped out after that date anyway, so keep them coming!
The E-store and the label will still be 100% active, of course, only the shipping date for your orders is going to be postponed. Thanks for your patience!
Gab // Epidemic Records Since the beginning Disavow has been about a desperate need to express themselves, choosing hardcore as the vehicle for their message.
Their debut 7” Half Empty (Epidemic Records, 2017 – you can find it here!) was followed by an intense live activity.
If you loved them with Half Empty, you’re probably going crazy for this first full length!

Additional vocals on ‘See Through Me’ by Chris Colohan.

Mastered by Will Killingsworth at Dead Air Studios. 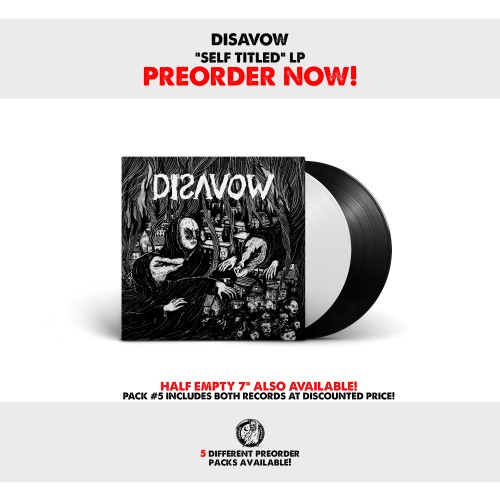 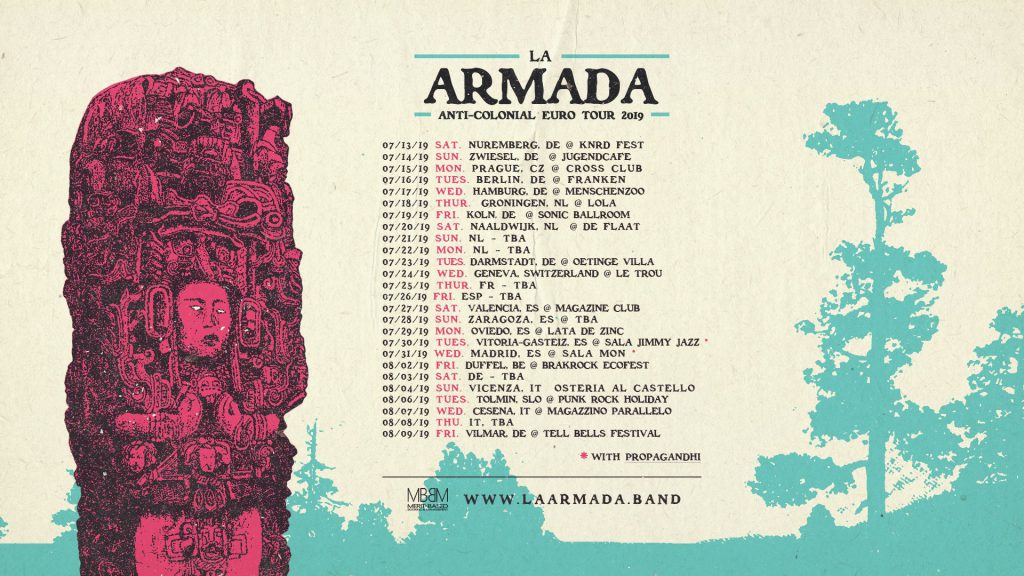 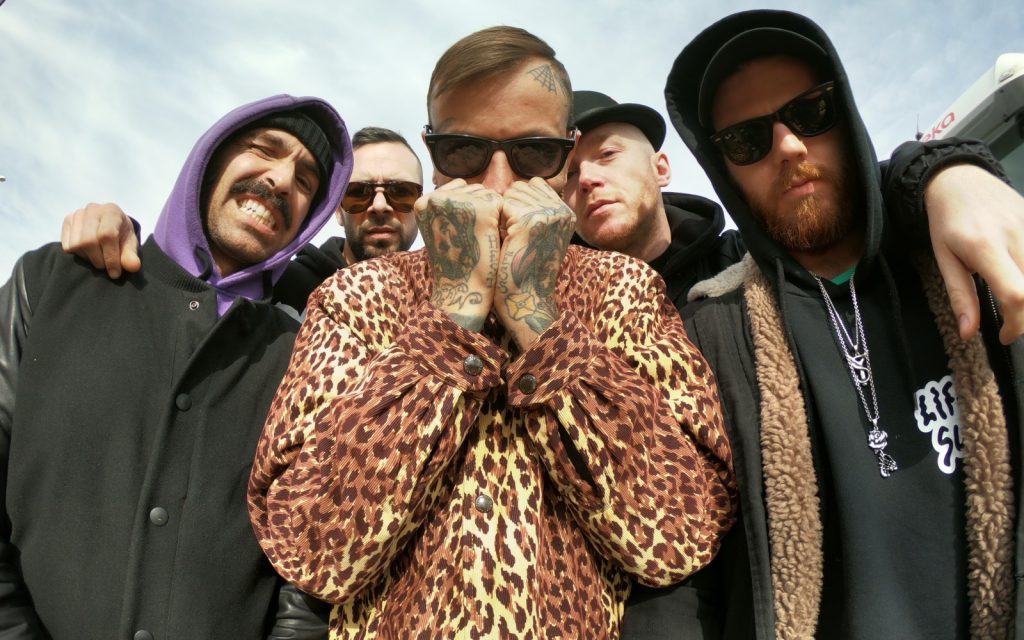 Second Youth is back with a new EP called “Juvenile”, a blast of Cali-style punk rock!
The release is going to be available worldwide, thanks to the efforts of IndieBox Music (Italy), Epidemic Records (Europe) and Paper and Plastick Records (USA) from April 12th.
“Zero” “Juvenile” “Morons” “Blue”, 4 very inspired songs, show how this band is getting the most of their actual second youth.
Awareness, romanticism, great story telling. The four piece is no less than bigger names in the genre. Their melodies will disarm you and hit you right in the heart.
Get ready for another small yet big masterpiece by Second Youth! 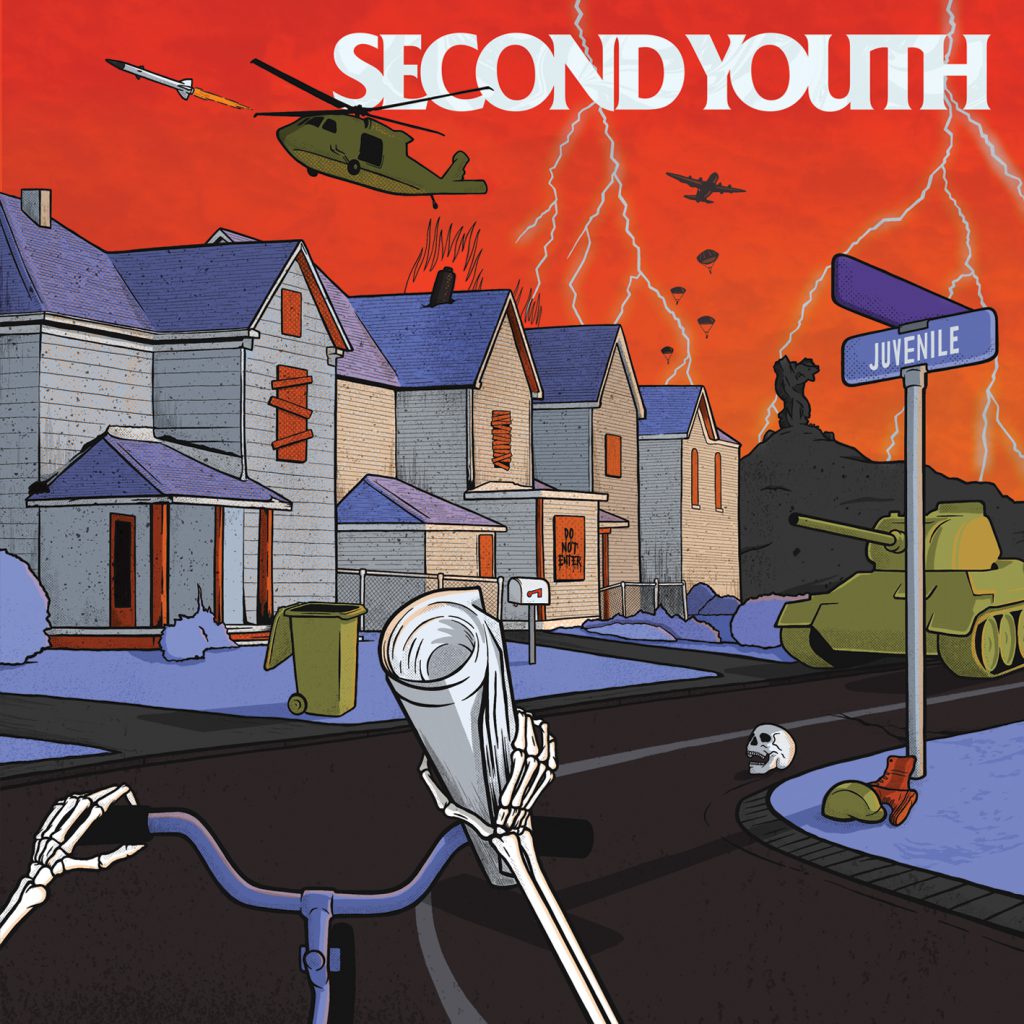 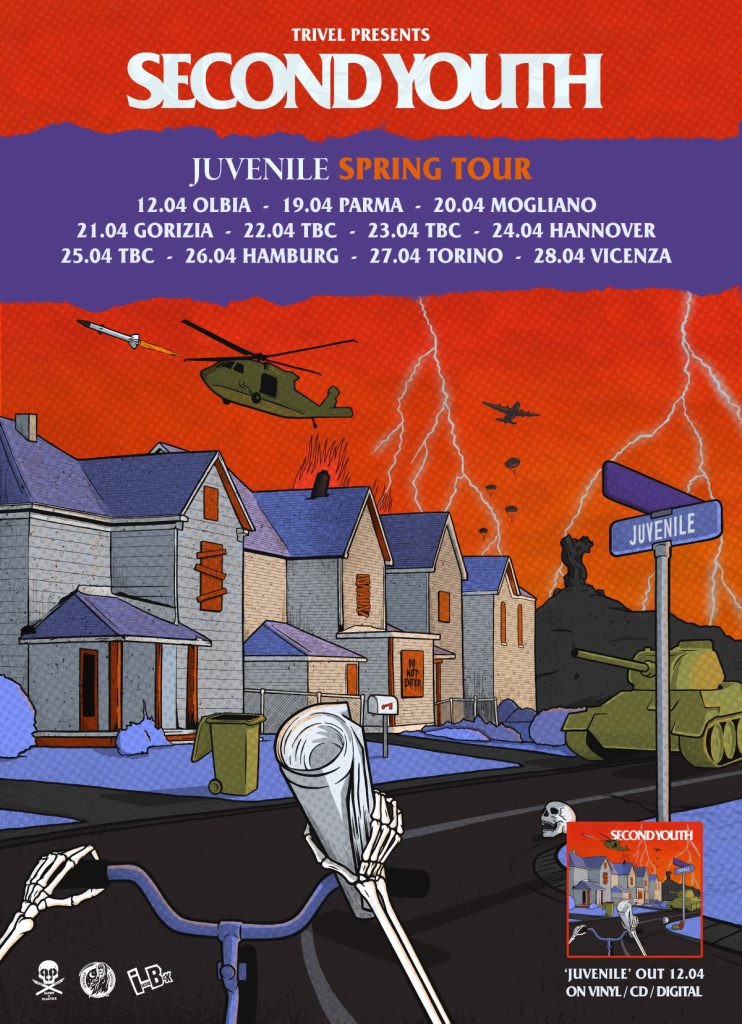