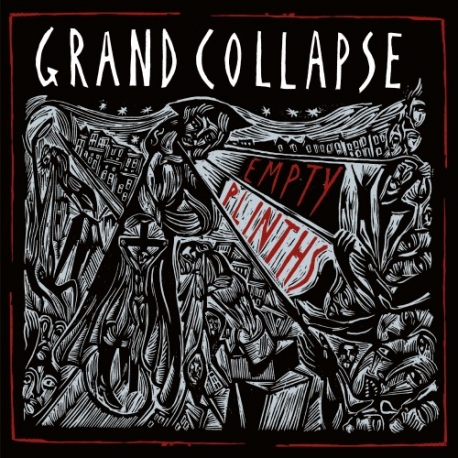 LIMITED COLOURS (Blue Marbled and Clear with Red and Black Splatter) are +2€.

The album is released by Epidemic Records, TNS Records, Don't Trust The Hype Records, Mass Prod., Urinal Vinyl on vinyl and it's available on all digital platforms worldwide.
The band is gearing up for a series of UK shows to promote the album and will get back to touring Europe as soon as possible.

For Fans of: Propagandhi, Conflict, Bane.