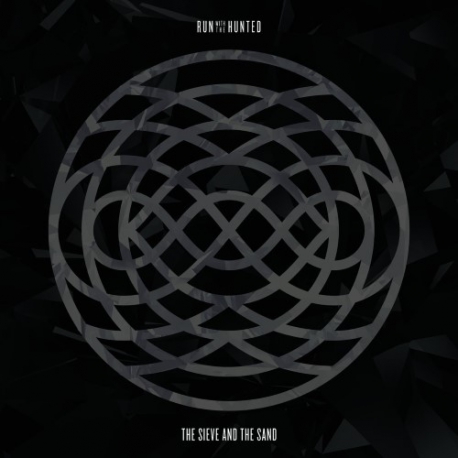 Run With The Hunted - The Sieve And The Sand - LP

Run With The Hunted is a five piece band from Phoenix, Arizona who formed in 2007.  They play a metallic style of modern hardcore. Musically, Run With The Hunted can be said to be influenced by bands such as The Hope Conspiracy, Give Up The Ghost, Modern Life Is War, and Indecision.
Epidemic Records had the exclusive distribution of the limited preorder version in Europe (color: sand).