I accept
More information
Home > Records>7'' Vinyl>Contrasts - Every Second, Every Minute, Every Hour - 7" 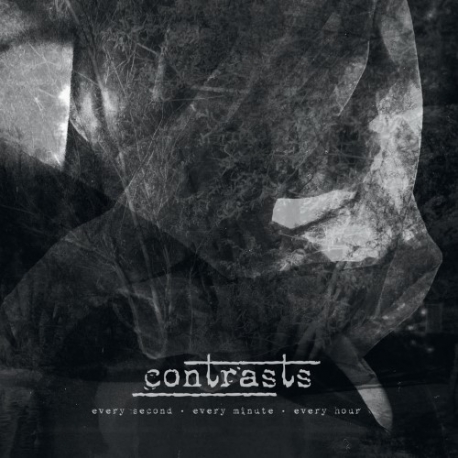 Contrasts - Every Second, Every Minute, Every Hour - 7"

Four track debut EP by this five piece hardcore band from Munich (Germany), founded in 2012 by former members of Closeline and With Open Arms.
While combining the true passion and ethical beliefs of the mid 90ies with the raw musical energy of the early 2000's era, the band disapproves any elitist "not for you" attitude in today’s narrow minded, fashion oriented and ignorant world.
For any informations visit Orders and Shipments, Terms and Conditions, Secure Payment.