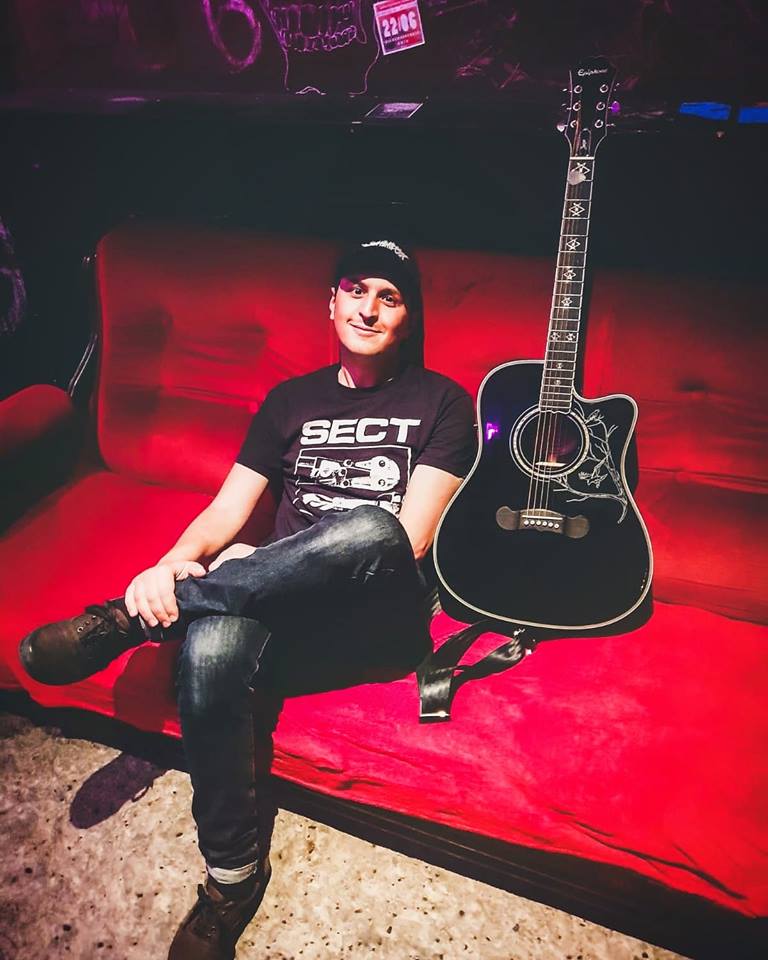 Singer-songwriter Gab De La Vega is touring Chile and Argentina in September. Dates with Santiago-based Forsaken have been announced.
After several European tours and a US / Canada tour last November, this is his first time in South America.

Gab De La Vega released a new single in September 2017 called “I Want Nothing”, which b-side is an acoustic cover of Some Kinda Hate by The Misfits.
The single came out with a video by Jaden D, shot between Toronto and New York in the summer of the same year.

Forsaken is a hardcore band from Santiago de Chile with many tours in South America under their belts; they also toured Europe a few years ago. This tour is to promote their latest work “Manifesto”.

Gab De La Vega recently announced that he’s going to hit the studio before the end of the year. He’s working on new songs with drummer Marco “Cello” Cellini (which played drums with him in The Smashrooms). A new album should see the light in Spring 2019. 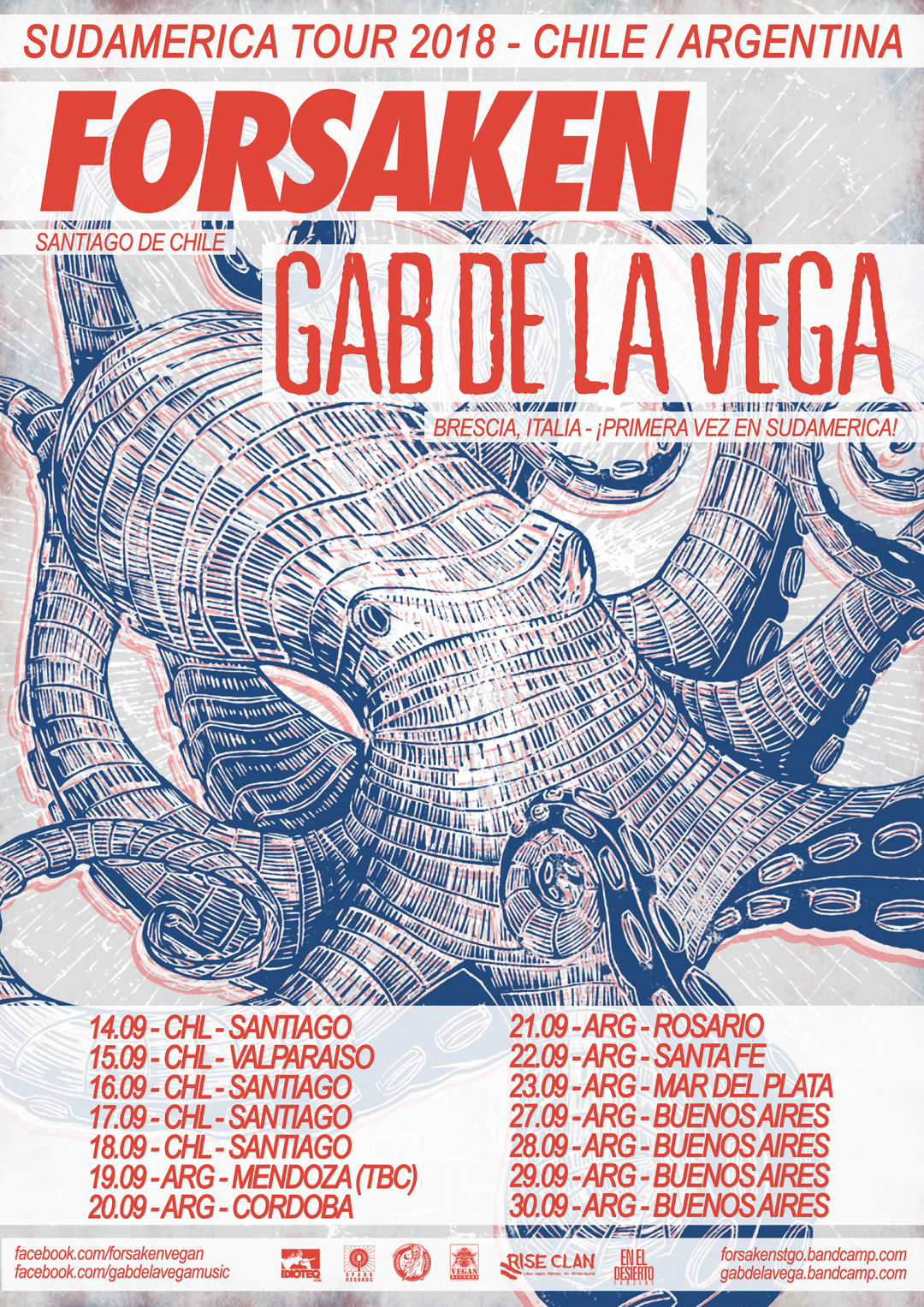