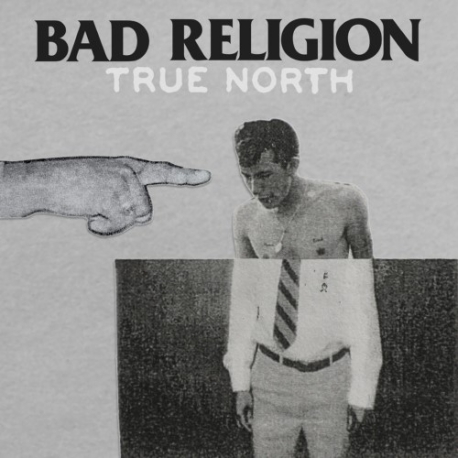 It's not easy for a punk rock band to release 16 studio albums and yet be able to deliver something new and old fans can enjoy. Punk rock Pioneers Bad Religion have released "True North" on Epitaph Records. The album, already a favorite among fans, has been greeted with worldwide critical acclaim and praise. The sound reminds some of their earlier releases, demonstrating that this band still has a lot to give. 16 tracks of pure energy.