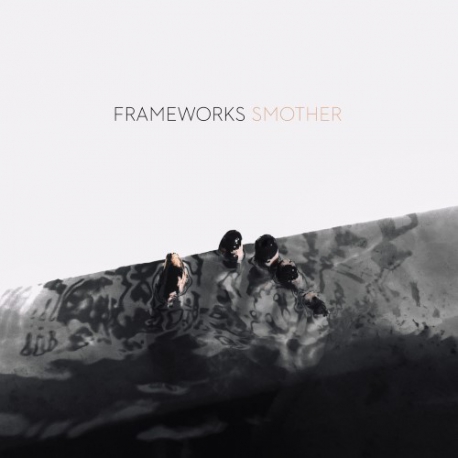 Since their 2011 inception, Gainesville’s Frameworks have become a favorite of many in the emotional hardcore scene. Creating music in the vein of Touché Amore, Explosions in the Sky, Modern Life Is War, and other uniquely powerful artists.

“Smother” is the highly anticipated sophomore album from Frameworks, and their first for the Deathwish label. The album was recorded by Matt McClellan (Being As An Ocean, O’ Brother, etc) at Glow In The Dark Studios and mastered by Brad Boatright (Converge, Self Defense Family, etc) at Audiosiege Mastering. “Smother” as a whole is a massive leap forward for Frameworks.