Support Chat
Sign in
en
Contact Us
Back to Main Site
Home > Records>CD>Bad Religion - How Could Hell Be Any Worse? - CD 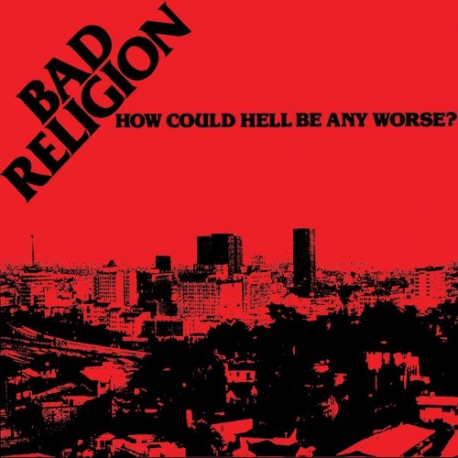 Bad Religion - How Could Hell Be Any Worse? - CD

How Could Hell Be Any Worse? is the first full-length album released by American punk rock band Bad Religion, which was released on January 19, 1982.
This CD edition also includes the songs from the first EP (1981), from "Back To The Known" (1984, after the bad experience with "Into The Unknown") and from "Public Service Comp (1981).