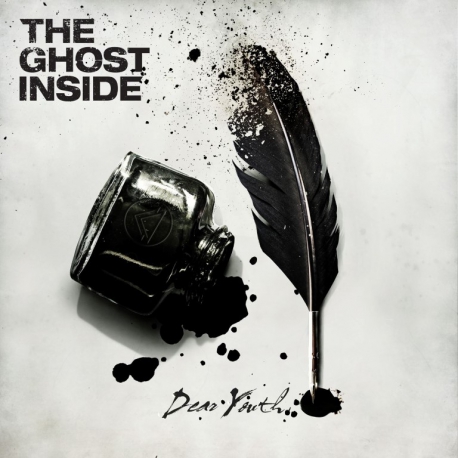 The Ghost Inside - Dear Youth - CD

It is the last release to feature guitarist Aaron Brooks. The album spawned two major singles: in order of release, Avalanche and Dear Youth (Day 52).
Music videos were released for Out Of Control, Dear Youth (Day 52), and Move Me. An official live video was released for Avalanche.
Dear Youth was the last album released before the band's drastic tour bus crash that killed their driver and inflicted life-threatening injuries to the band members.
The CD comes in an elegant packaging.