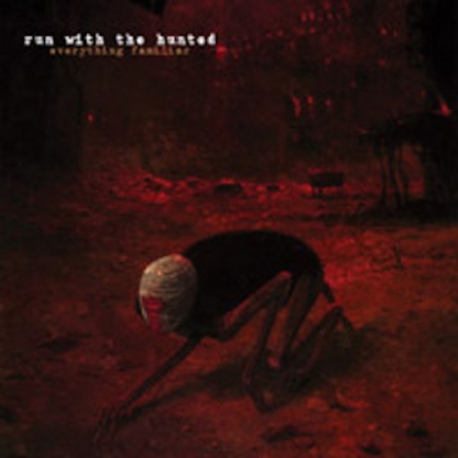 Run With The Hunted - Everything Familiar - CD

Run With The Hunted is a socially and politically charged hardcore band from Phoenix, Arizona. Refoundation Records released this CD for RWTH, collecting the early stuff on vinyl. Run With The Hunted is one of the best bands around today. For fans of Indecision, The Hope Conspiracy, Trial, Shai Hulud and The Suicide File.