DISCOMFORT leaving on tour with MESSA and their new album “Fear” 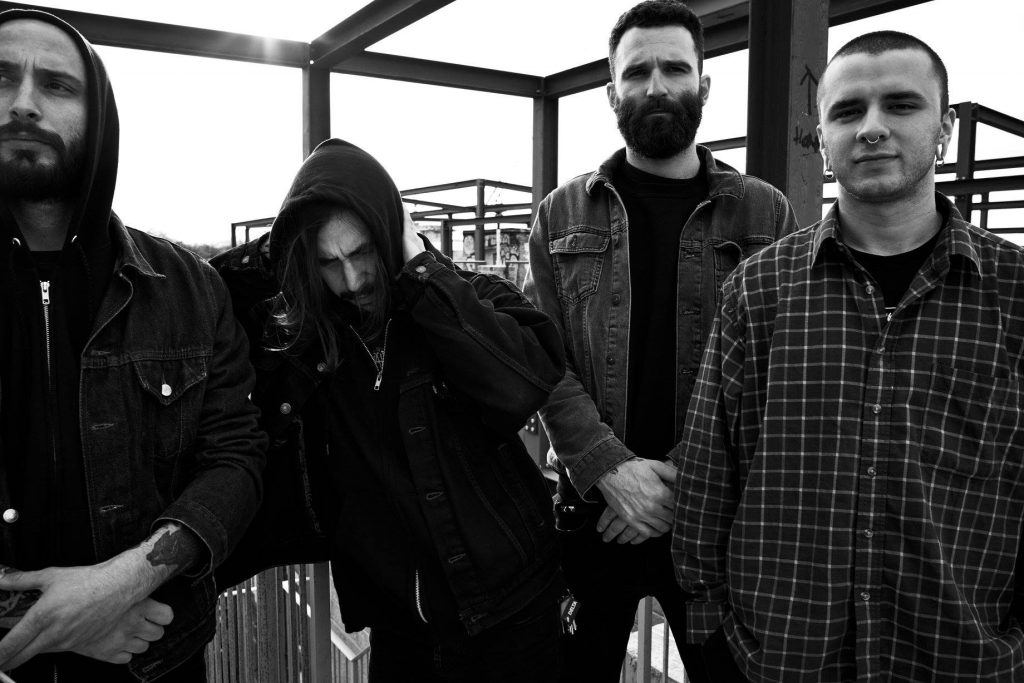 DISCOMFORT is embarking on a tour with their friends in Messa. Both bands have new albums out and they can’t wait for you to listen to these new songs.

Taking inspiration from the most savage aspects of extreme music, from early black metal, raw hardcore and grimy sludge DISCOMFORT are not afraid to put everything all together in their cauldron. After this first release, Discomfort immediately started an intense live activity both in Europe and U.S.. In March 2015 the band recorded their second ep “Worst” and in July 2016 they get in touch with False Light from South Carolina and joined paths by releasing a 12 “split record. Their new album “FEAR” is out now and available at their merch table (black vinyl) or at Epidemic Records E-store (limited vinyl, purple) as well as on all digital platforms.

MESSA play evoking doom metal with a dark jazz twist. Deliciously haunting female vocals, rhodes piano and 70’s fuzz guitars combine to conjure a sound that is all of their own. With influences as diverse as Windhand, Bohren Und Der Club Of Gore, The Devil’s Blood, Jex Thoth, Angelo Badalamenti, Bellwitch, Urfaust, John Coltrane and Aluk Todolo, the band has moved from the droning occult doom of their first LP ‘Belfry’ to a new, darker and more atmospheric approach clearly showcased in their new record ‘Feast for Water’, a concept album centered on the introspective, symbolic and ritual features of the liquid element.