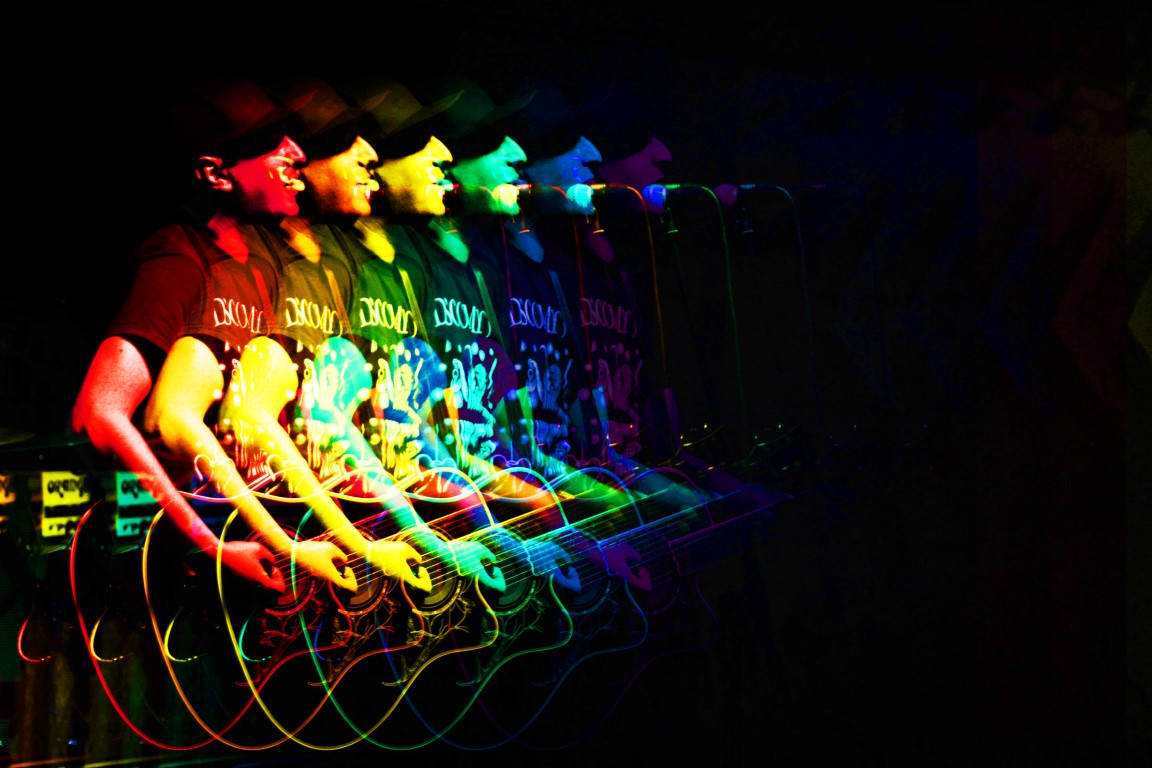 Acoustic singer-songwriter Gab De La Vega is about to embark on his second UK Tour, which goes from June 13th to June 24th.
After a long list ok Italian shows in the first half of 2018, it’s time for Gab to bring his hardcore-punk fueled signature folk to other places.
Last year ended with his first trek in the United States and Canada with Winnipeg’s own Greg Rekus.
Right before the tour, Gab De La Vega released an interview with Idioteq.com about touring, music and life in general. It can be read here. 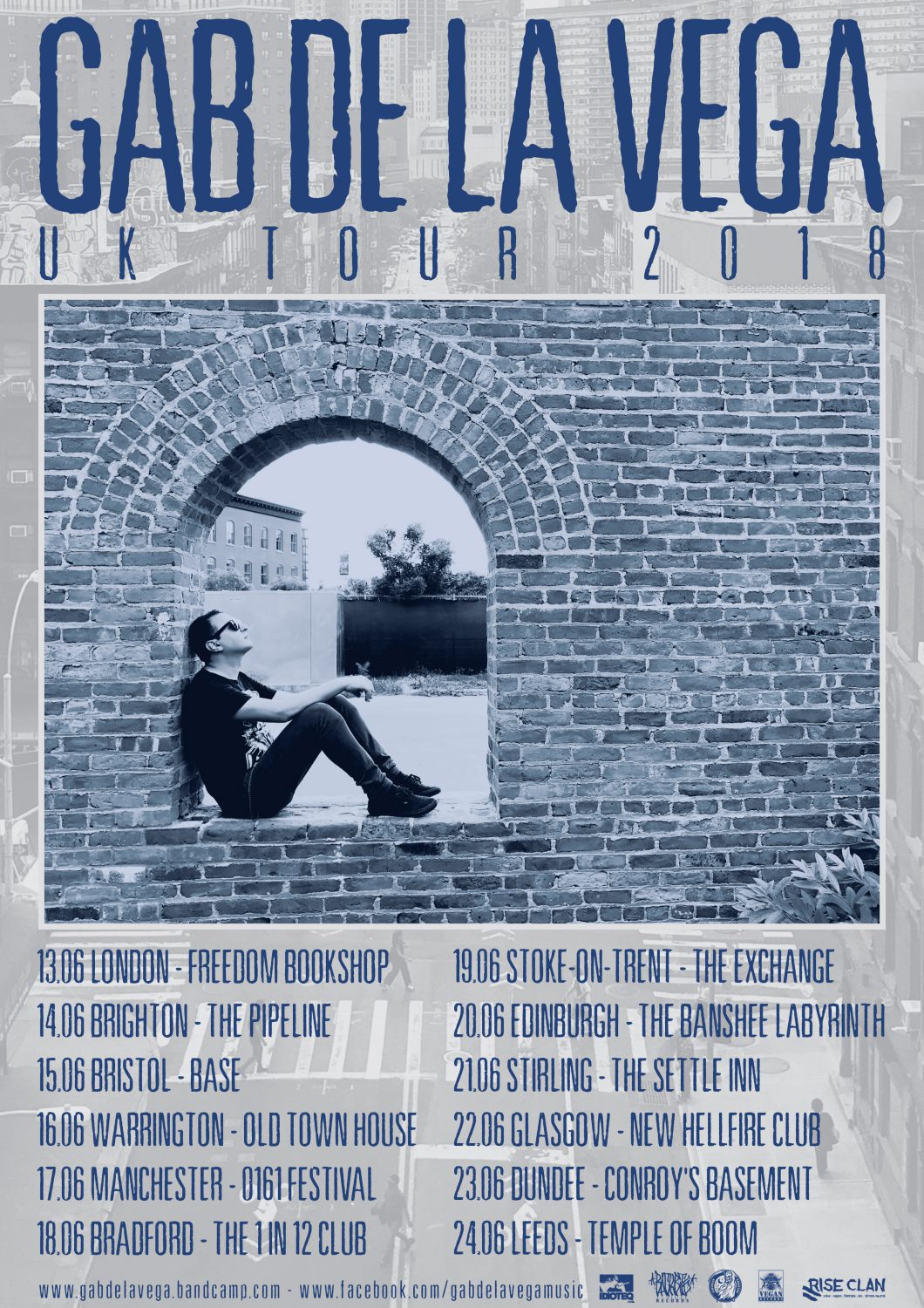